COVID-19: Yes, we are open! Find out how we are keeping our customers safe while protecting their property.

Few pests around the home conjure up as much anxiety or fear as does a spider, big or small. Certain species of spiders can be harmful to us including children and pets while other species can be quiet beneficial around the house and garden. 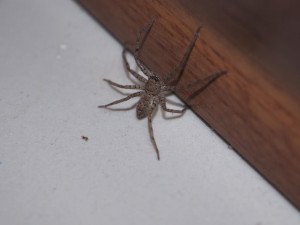 The habits of spiders can vary according to the species. Some spiders like warm, secluded, small places such as in cracks, air vents, cupboards etc. Others prefer an outdoor habitat and will spin their webs in your garden on the branches of plants and trees or under the eaves of a house and perhaps under the roof of a pergola.  Other still may live in burrows underground but generally, if there is a plentiful supply of insects, one will find spiders.

Spiders tend to be more active in the Autumn months when they will enter your home not just to seek warmth during the winter, but also to seek a mate and lay eggs. During winter some spiders will die off but as the warmer weather arrives, they will disperse and the new population will become more active.

Spider eggs themselves are laid into a silken sac with each sac containing 50 – 100 eggs and these sacs can quite often be seen clustered and attached to a surface and are an indication of spider activity in that area.

Spiders generally tend to be non-aggressive towards humans and will retreat to cover when disturbed however if bitten by a spider, the resultant effect can vary from mild irritation to death and so, particularly if young children are present, it’s wise to have a spider control process in place. 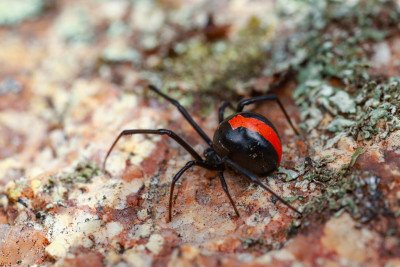 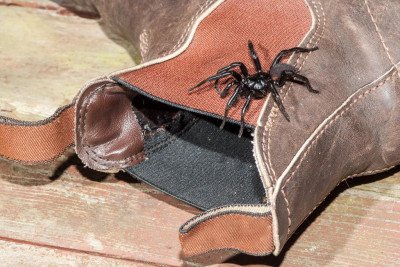 Spider control sprays are an important part of keeping our children and pets safe around our homes, Perimeter Pest Control offer safe and effective spray treatments that are long lasting and once dry are safe for both humans and pets alike. Contact us today to book your spider spray appointment

Contact Perimeter Pest Control today on 0427 571 447
or email us at admin@perimeterpest.com.au and have one of our expert technicians solve your spider problem!

Anytime I've asked about anything that’s come up. He's been happy to come out and help me with it, talk me through the options and come up with a plan.

He’s always been open and honest and we trust him. What you see is what you get. You can tell just by speaking to him that he was an honest fella. So I decided to ask him to do it then and there. I didn’t even know the price yet.

Called up Shane to do a chemical termite barrier around our house. Was super professional and very down to earth. He did an amazing job and I highly recommend him to everyone I see

I've dealt with a lot of pest companies in the past. Some large organisations and some sole traders. I found them (Perimeter) easier to deal with, faster to respond. In that regard, it made more sense for me to work with them. I asked for quotes from some larger organisations and they didn’t even provide the quote on time.

I just had a termite chemical barrier put in place. Shane called around promptly to assess the site and quote. He kept me informed on when he could do the job and what was involved and arrived on time to get it done. Price was good and I found Shane to be very professional, friendly and courteous.

From my wife's perspective, as a woman, they were very respectful and informative. They fill her in on everything and don’t treat her like "well you’re just a woman, who cares, and ring me". They leave her with all the information verbally and she tells me when I come home from work. It’s a major plus.

I would recommend them to anyone. They are thorough, honest and do the right job. They are informative, they give you all the information that you could possibly need. And they always, always communicate with me well whether it is via email or text.